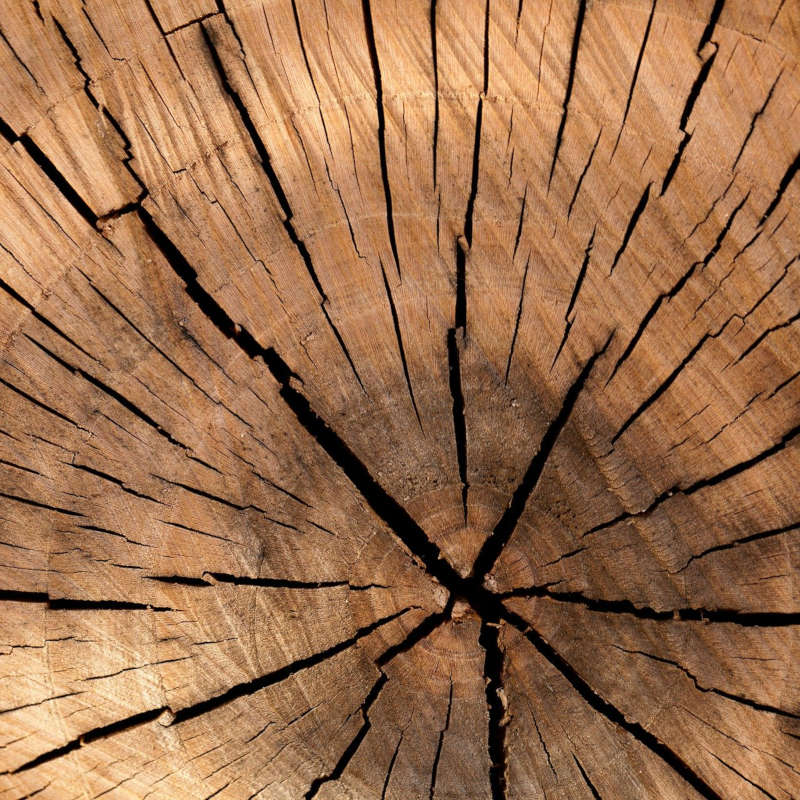 Scientists have designed a thermal insulation material made of wood that is very light and strong, made entirely of tiny wood fibers.

The so-called nanowood, described in the journal Science Advances, could be used to make buildings more energy efficient. It is also cheap and biodegradable.

“Nature produces this kind of material,” said study co-author Liangbing Hu, a scientist at the University of Maryland at College Park.

Heat management is a major issue in the cities we build. It is difficult to keep the heat indoors in the winter and keep them cool in the summer. The insulation materials currently in use are often very expensive, both in terms of money and energy waste. Usually these materials are not biodegradable and ultimately contribute to the negative development of landfills. So scientists are trying to find cheaper, more environmentally friendly solutions.

Hu has studied the properties of nanocellulose, cellulose versions on a nanometer scale, the hard carbohydrate on the cell walls of plants that allows tree trunks to become strong and tall. At these incredibly small scales, cellulose fibers can acquire remarkable characteristics, including a weight-bearing strength ratio that is about eight times greater than that of steel.

Hu and his team had long ago developed a powerful material, which they called super wood, and in part by removing lignin from wood – it had become a complex polymer that held cellulose in wood like glue, while keeping the hemicellulose inside.

But in this new project, Hu and his colleagues removed all lignin and most hemicellulose. Lignin is very good at retaining heat – which means it would be a great insulator. Without all this lignin, the wood material turned into a different object, allowing it to reflect incoming light instead of absorbing it (which also helps prevent external cold in winter).

The secret of nanowood’s insulating forces lies in part in its structure. The heat can be easily moved up and down by double-passing the fibers, but it cannot easily cross them, mainly due to the vacuum remaining after all the wood material (lignin and semi-cellulose) has been removed, then things change. hydrated and a powerful thermal insulation material is created.

Nanowood can withstand a pressure of 13 megapascals, which is about 50 times higher than insulators such as cellulose foam, and more than 30 times higher than the most powerful commercially available thermal insulation material, the scientists said.

, Hu said such a strong, lightweight, biodegradable insulating material could have many future uses. It could be used to build skyscrapers, to build cars, and even to protect heat-sensitive electrons, either on Earth or in space. 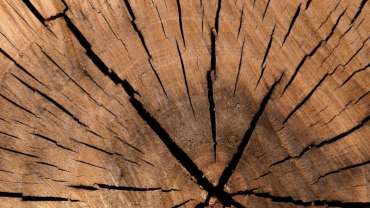 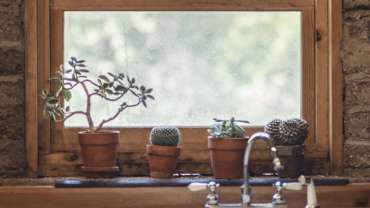 The Ministry of Development is expected to announce soon the new program “I save at home”, which was completed in the first phase in 2013.…

Any cookies that may not be particularly necessary for the website to function and is used specifically to collect user personal data via analytics, ads, other embedded contents are termed as non-necessary cookies. It is mandatory to procure user consent prior to running these cookies on your website.